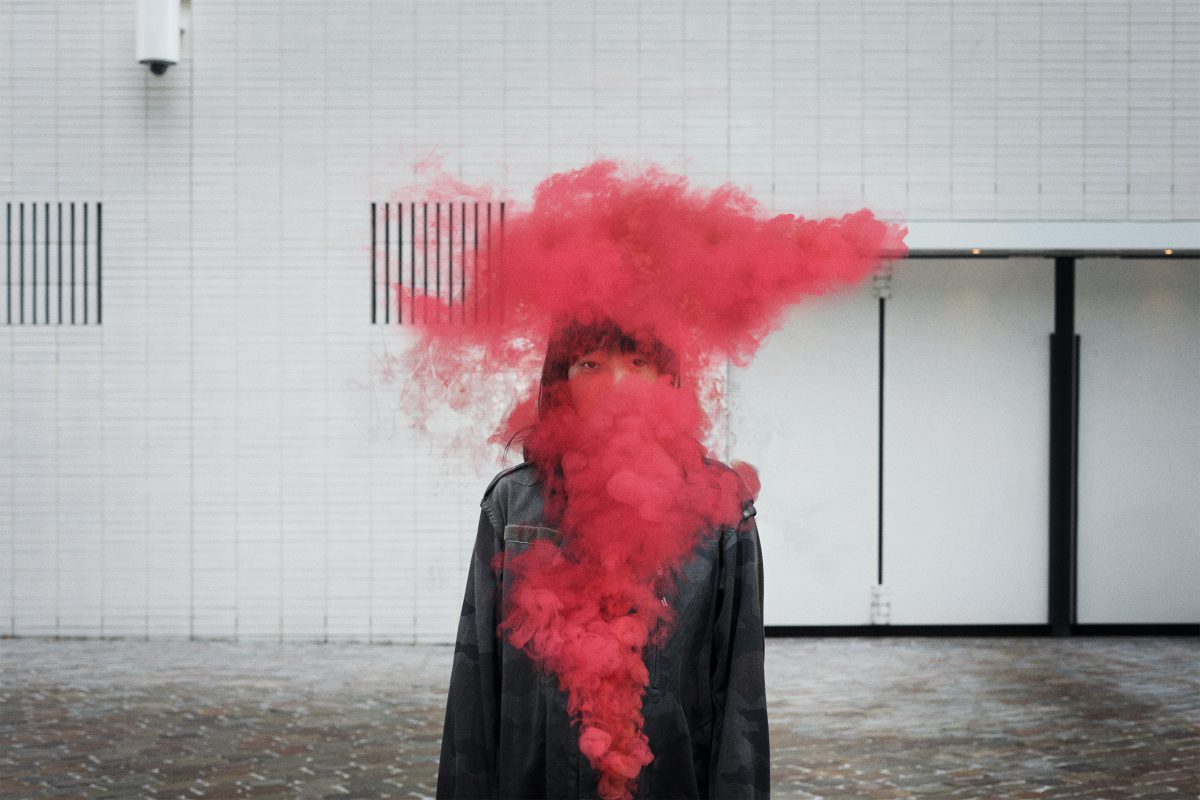 Fear is haunting Europe. It has become the dominant feeling, is forcing people out into the streets, making radical positions flourish and generating violence. Fear of the unknown and the uncontrollable. It’s trickling through all the cracks of our everyday lives. A bomb attack, a nuclear accident, the financial crash. What next? — Julian Hetzel, an interdisciplinary artist moving between the visual arts, performance and music, uses powerful images to capture what has now become the diffuse back-ground noise of our daily existence. Motionless bodies, people in protective suits, scattered objects in desolate locations, robots cleaning up. This is a journey into our innermost emotional world, which Hetzel explores carefully, tentatively. Until suddenly the storm breaks out and everything is swept away. Catastrophe or liberation? Julian Hetzel lets us look into the eyes of fear itself. A piece with strong imagery that encourages us to master our fear once again.

Back to the top 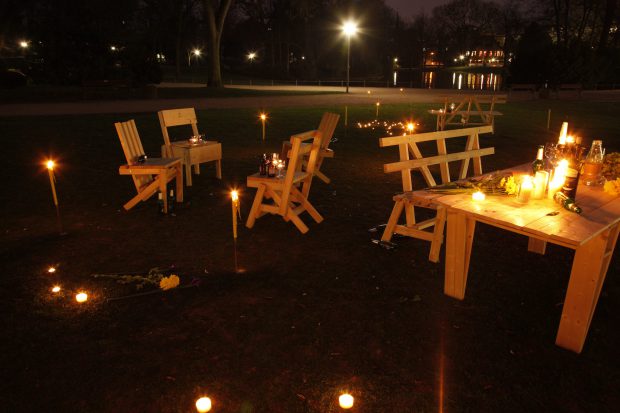 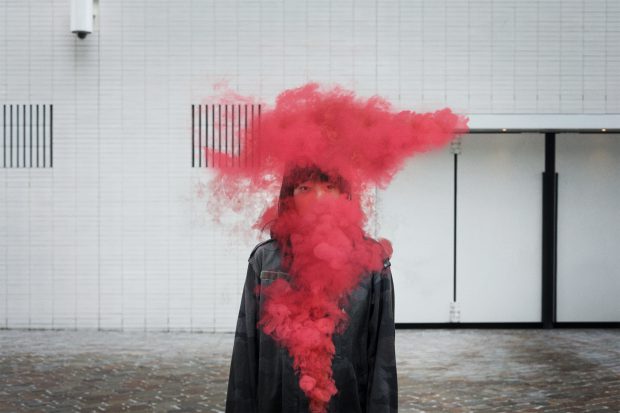 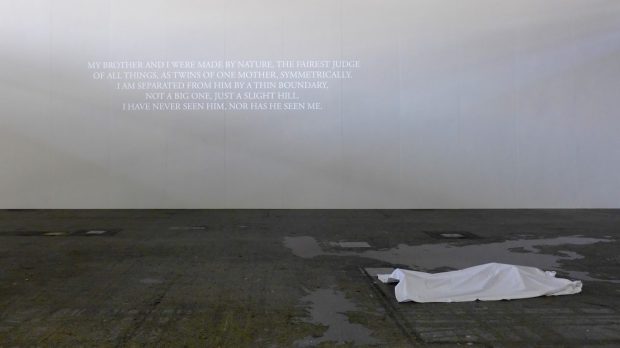 THE METOPES OF THE PARTHENON 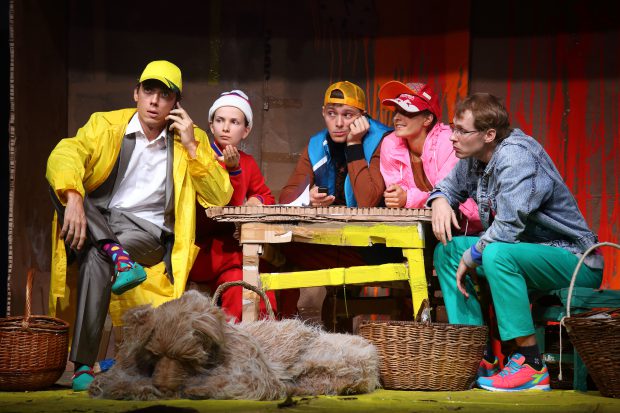 RUSSIAN BLUES. IN SEARCH OF MUSHROOMS 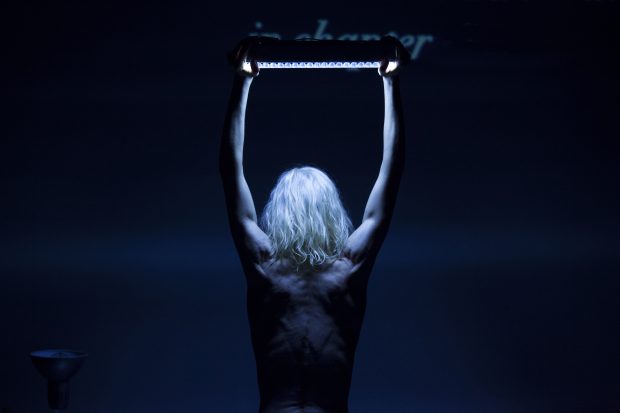 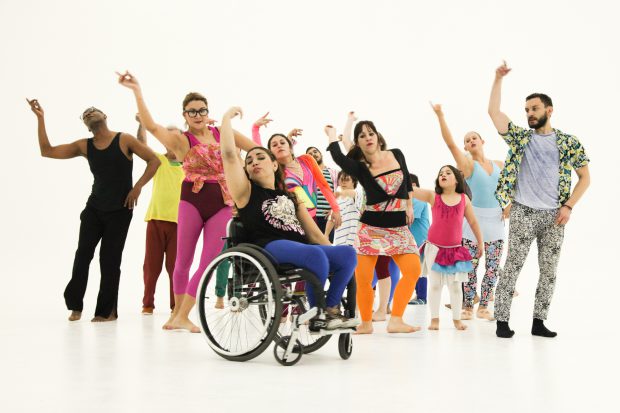 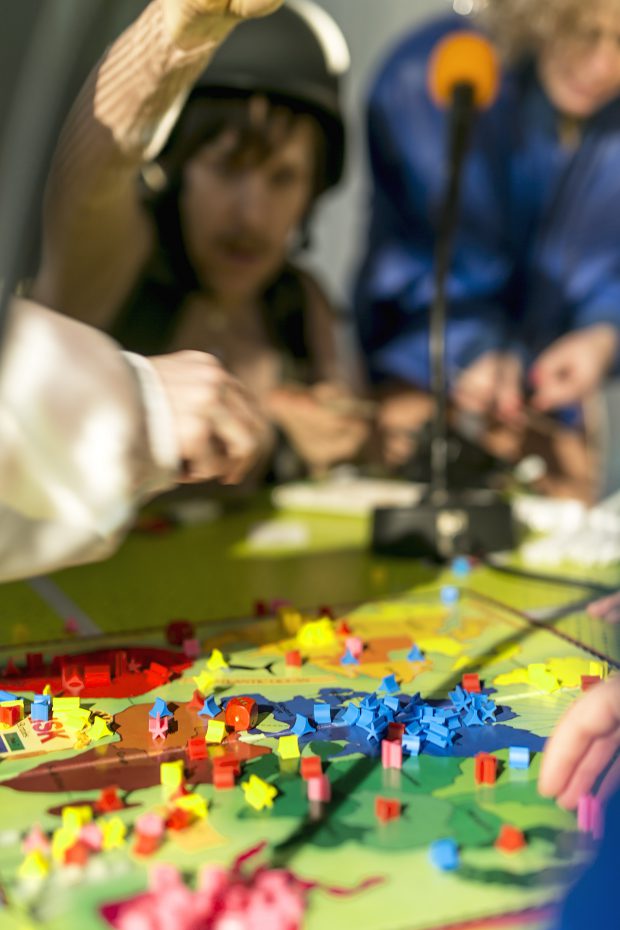 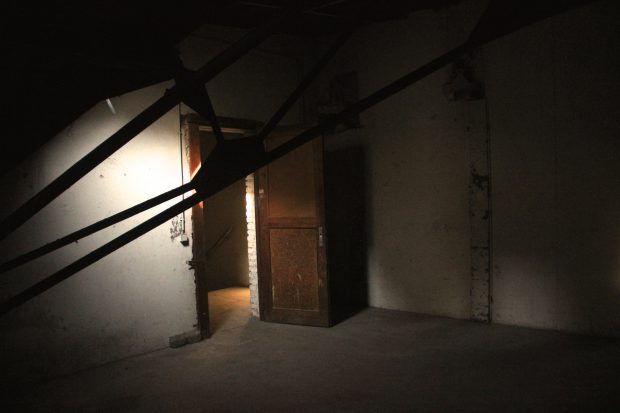